The rout of the enemy was complete . . . They then threw away their arms and dispersed through the mountain byways in direction of Monticello, but are so completely demoralized that I don’t believe they will make a stand short of Tennessee.
Dispatch from USA Gen. Thomas to Maj. Gen. McClellan

The Battle of Mill Springs was a significant Union victory early in the Civil War. Early in the fighting, amidst fog and dim early light, on January 19, 1862, Confederate General Felix K. Zollicoffer lost his life not realizing he was approaching a Union officer rather than a fellow Confederate. The early loss of their leader combined with intense fire from the Union Army caused the Confederate forces to fall back, then rally, and ultimately retreat into Tennessee. This victory helped bolster morale in the North and helped to keep Kentucky under Union control.

The decisive Union victory at the Battle of Mill Springs, Kentucky, on January 19, 1862, led to the total collapse of the eastern sector of the Confederate defensive line established to defend the Upper South and hopefully secure Kentucky’s allegiance to the Southern cause. Considered the first significant Union victory in the western theater of the Civil War, Mill Springs was soon followed by Federal capture of Forts Henry and Donelson, in northwestern Tennessee, coupled with the surrender of an entire Confederate army. This succession of victories, which permitted Union forces to carry the war deeper into Tennessee, reenergized Northern war interests and led directly to the capture of Nashville in Middle Tennessee, setting in motion the sequence of movements resulting in the titanic battle won by Union forces at Shiloh, on April 6-7, in southwestern Tennessee. Kentucky’s importance to the Union cause during the war was demonstrated in many ways, its strategic value expressed pointedly by President Abraham Lincoln, who early on in the conflict stated, “I hope to have God on my side, but I must have Kentucky.” Although soon overshadowed by subsequent events and an ever increasingly bloodier conflict, the initial and decisive defeat suffered by the Confederacy at Mill Springs, materially aided United States forces to seize the initiative in the West and retain control of Kentucky throughout the war. 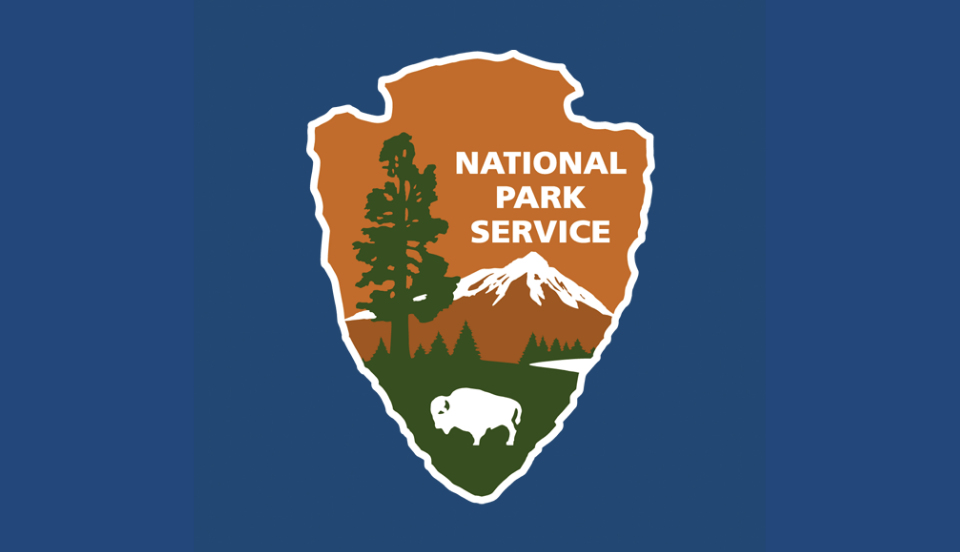