United Rail Service is a family-owned business formed in 1972 by James Goldson. The focus of the business is railroad construction, maintenance and repair with Norfolk Southern Corporation as its largest and oldest standing customer. In addition to the larger railroad companies, like Norfolk Southern and CSX, companies such as Toyota and the McCreary County Historic Scenic Railroad that own railroad track spurs use our services to expand, upgrade, maintain and construct their tracks, rail scales and crossings to enhance their ability to receive and ship out their products.

At the age of 81, Mr. Goldson continues to oversee all operations and is very active in every aspect of the business. His son, Robert Goldson stands to operate the business once he retires, his daughter, Marie McGowan manages the company’s offices and his son James Jr. is self-employed following in his father’s footsteps with Norfolk Southern. 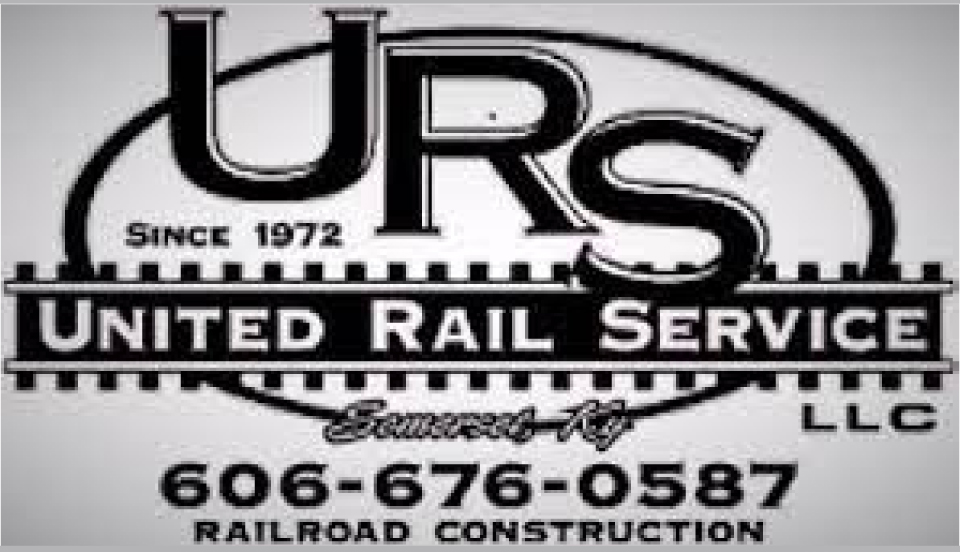